‘Can I Finish Cutting the Grass?’

‘Can I Finish Cutting the Grass?’

So there I was mowing the lawn at my parent’s house in Northern Ireland – earning a few pennies for the weekend.

I hear a shout from my mum – ‘Laurie Lawrence is on the phone’. First thought – Is that the Australia guy?

Laurie: (singing)’ Fence the Pool, Shut the Gate, Teach your Kids to Swim – It’s Great, Supervise, Watch Your Mate, and Learn how to Resuscitate..’

Laurie: ‘David, pack your bags – I need you in Australia.’

A little under 2 Weeks later I arrived on the shores of Australia. 6 hours later, I flew to Cairns in the Northern Queensland where I met up with my new travelling family for the next 6 months. – The Kids Alive travelling show.

The ‘Kids Alive Do the Five‘ show is a drowning prevention campaign which incorporates an interactive educational approach through song and dance. Travelling across Australia on and off for over 6 years, the show performed and visited over 595 country towns, 50 remote communities and played to more than 250,000 students Australia wide.

Fair to say I’ve already seen more of Australia than the average.

An experience of which I am grateful. 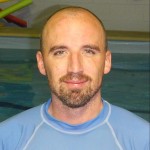 ‘Parents told to put down phones at pool..’

Unclear on the Why?

Something You Probably Didn’t Know.. 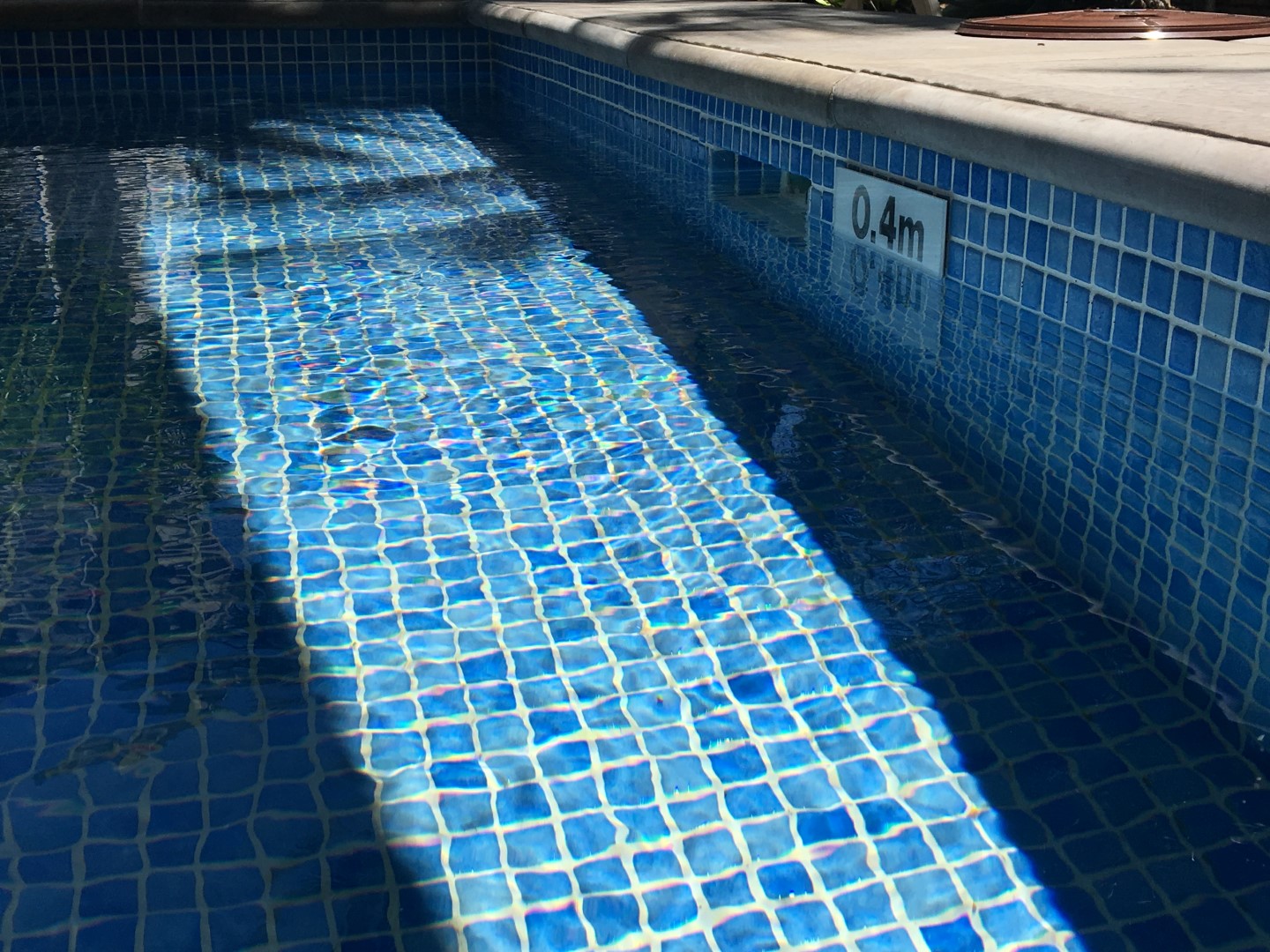 Are your children scared of water?